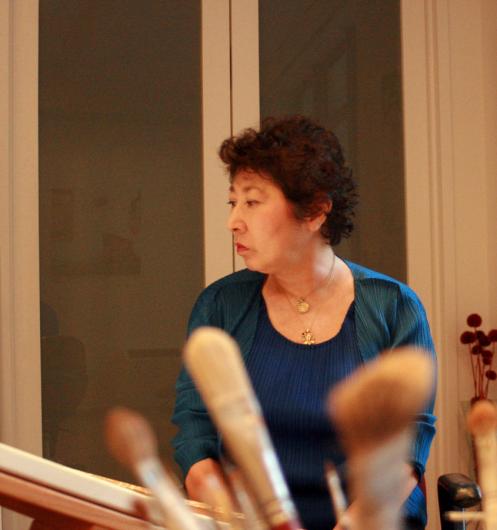 American Still Life: Treasures from the Parrish Art Museum wiwll include more than forty paintings, sculptures, and works on paper dating from 1871 to the present. American Still Life, the third in a series of exhibitions drawn exclusively from the Museum’s permanent collection, explores the many ways in which generations of American artists have approached the subject of still life painting. 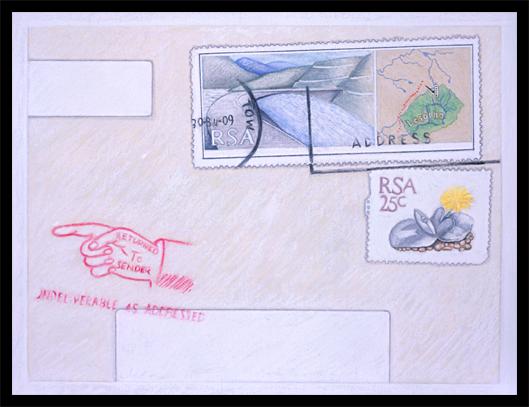 “Still life painting has traditionally been regarded as a ‘lesser art’ when compared to the loftier subjects of religious and history painting, landscape, and portraiture,” according to Alicia Longwell. It was not until the sixteenth century in Holland that the trappings of everyday life became seen as worthy subjects for artists, and the resulting paintings became valued objects.

The still life became an important feature in American colonial painting. In 1871, a youthful William Merritt Chase chose a still life subject to demonstrate his prodigious technique. Still Life with Fruit (1871) acknowledges European models but has “a rustic simplicity that is purely American,” according to Longwell. Still Life with Cockatoo was painted ten years later and reflects Chase’s study at Munich’s Royal Academy and exposure to the virtuoso brushwork of European Old Masters.

For those mid-twentieth-century artists associated with realism-including Jane Freilicher, Fairfield Porter, Robert de Niro, and Nell Blaine-the still life offered abundant opportunities to depict the concrete world in visual terms. A number of artists have chosen their own studios as subjects: Fairfield Porter in Painting Materials (ca. 1949), Philip Guston in The Visitors (1975), Jane Freilicher in Bottles of Linseed Oil (1967), and Jim Dine in Little Blue Palette (1963). For Roy Lichtenstein the object, no matter how ordinary, was of primary importance. Among contemporary artists, Joe Zucker, Dan Rizzie, and Donald Sultan have redefined the still life, bringing an active engagement with surface and texture to the forefront and affirming the ongoing future of the genre.