The title of this exhibition, Natural Influence, contains within it many intricate layers of connection. There’s the obvious inherent influence between a father and daughter and whatever genetic information was passed down between their DNA. But in the case of Yun Gee and Li-lan, there is also the natural flow of influence between two artists. Which leads directly to yet another layer of connection: what their respective body of work might have in common. 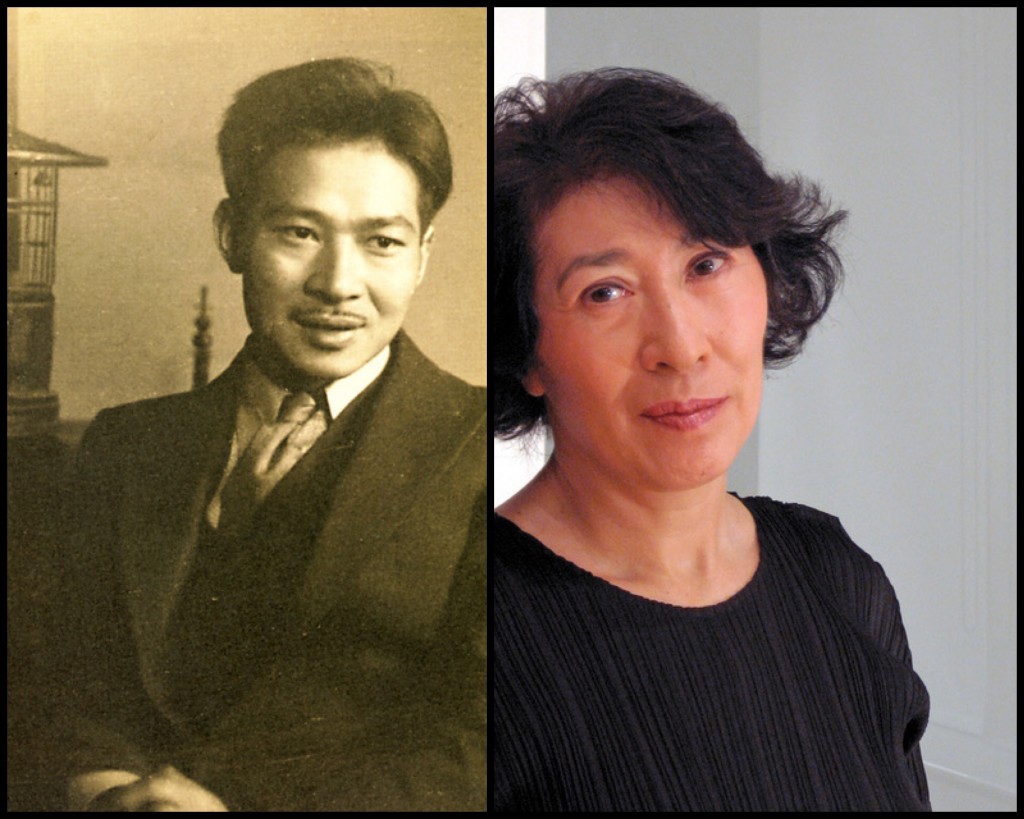 Since the beginning of her career, Li-lan has fought hard for her independence as an artist. She didn’t want to only be known as the daughter of Yun Gee, one who also happened to be an artist. Not out of shame or arrogance, but because she knew in order to create a career she could be proud of, she needed the work itself, to stand on its own merit. Much like her father, Li-lan’s independent spirit demanded attention for her art, on her own terms and not acceptance due to her familial legacy. Poet and art critic Carter Ratcliff touches upon this independence in his essay included in this catalogue. He writes, “Li-lan has always gone her own way, even when she swerved close to territory occupied by other artists—for example, in her version of Minimalism.”

At a superficial level, the work of Yun Gee and Li-lan looks to be quite detached from each other. While Li-lan concentrated on minimalist work depicting notebooks, invoices and legal pads in her early paintings, at the start of his career, Yun Gee concentrated on colorful landscapes and self-portraits. Li-lan then began to introduce other elements into the sparse landscape of empty note pads. Her travels and many friends scattered all over the world, led to her stamps, envelopes and postcards series. Like Yun Gee, her work began to show signs of the influence of said travel and her friendships with so many that lived a completely different life from her own.

Isamu Noguchi wrote, “Li-lan belongs in the same way as I do to that increasing number of not exactly belonging people.” Even though he was speaking of his long-time friend, Li-lan, the same sentiment could have been written about Yun Gee. It is in this fashion that they share the most natural influence. Yun Gee and Li-lan are two unique artists that forged lives and careers in a world where they didn’t quite belong. Their work is evidence of the triumph of survival against all odds and how they persevered with a tenacity of spirit that carried them through both the good and the hard, solitary times almost every artist must contend with.

Gene-Manuel Whirling is the Archival Manager for the Yun Gee & Li-lan Archives in New York City.  An artist and illustrator, his work has been exhibited in the United States, and is included in various private collections in the U.S., Canada, U.K. and Italy.  His illustrations have appeared in various magazines and on book covers, including NY Yoga + Life Magazine, the Ram Dass Foundation, and Oprah Winfrey’s OWN Network.