SEPTEMBER 2013 • The Art of Li-lan: A World Achieved by Carter Ratcliff 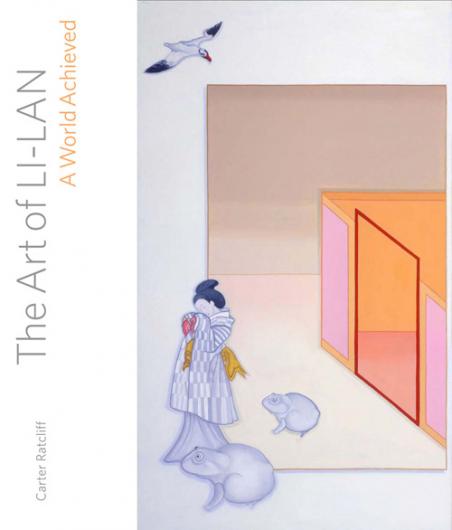 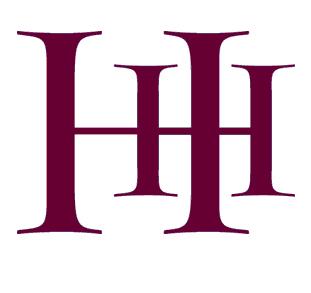 The Art of Li-lan: A World Achieved, written by Carter Ratcliff, is scheduled to be released September 17th, 2013 by Hudson Hills Press  Check back here for more information on the book, book signings and upcoming exhibitions!

The Art of Li-Lan: A World Achieved

♦ A sensitive and thoughtful accounting of the life and work of a painter who has been widely exhibited in the US, China and Japan, and features in many major museum collections

Painting in oil on linen, or pastel and watercolor on handmade paper, artist Li-lan portrays birds and airplanes in flight, insects and animals, the occasional figure and architectural images both from places she has visited as well as others seen only in photographs. Her oeuvre, beginning in the early 1960s, is comprised of still lifes and bright, detailed and full figures.

Over the years she has found her domain, transitioning through various subjects, while staying true to her independent spirit. Li-lan’s detailed and imaginative subjects provide thought-provoking compositions.

The Art of Li-lan: A World Achieved ~ By Carter Ratcliff

Pre-order your copy via the following retailers: