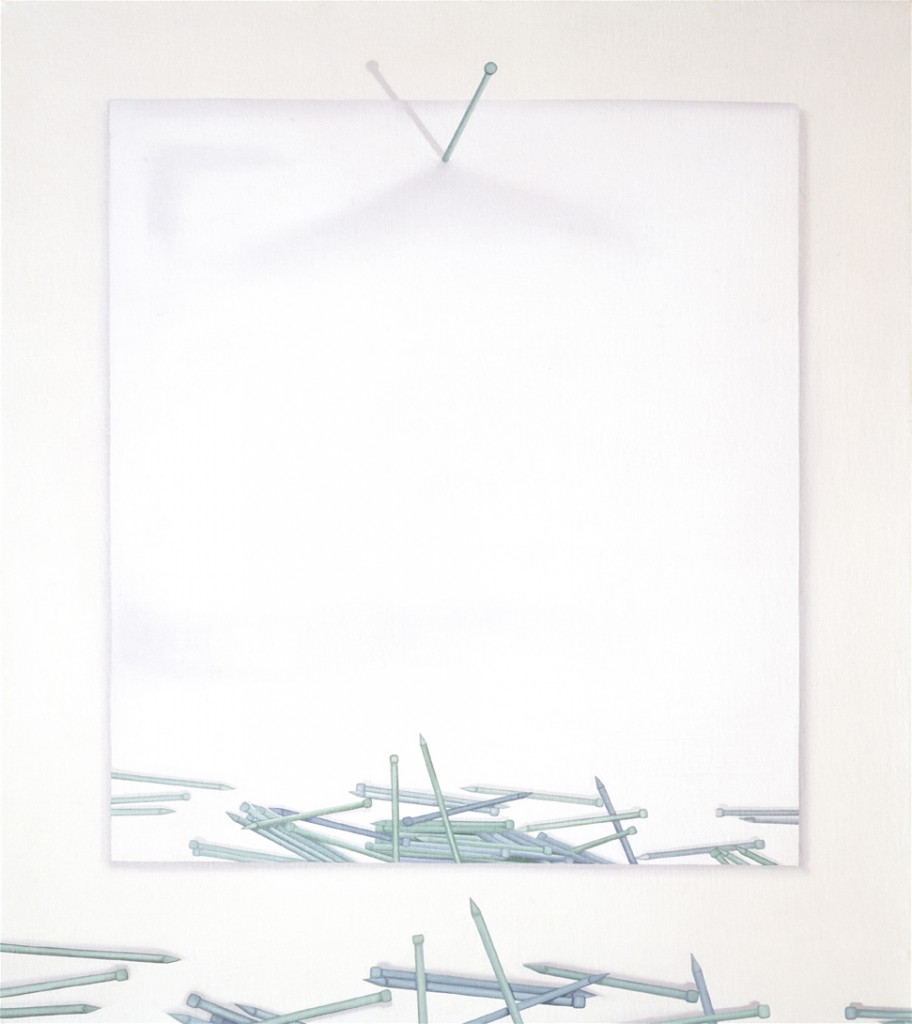 It’s been three years since the last exhibition in Tokyo (also at the Nantenshi) of the American painter Li-lan, and clearly a lot of water has gone under the bridge in the meantime.

In 1971, her paintings were notable for their complicated, literary quality, full of allusion and sharp contrasts. Open rectangular doors balance closed spheroid eggs and apples, reds and yellows balance blues and purples. A shade too postured and dramatic perhaps, but nevertheless effective. The fact is, however, that contrasts are easier to balance than nuances.

Always overtly structured, these new canvases now show a mature control capable of handling delicacy without losing tension. The basic compositional unit is the rectangle, vertically oriented for the most part, which keeps the picture’s space orderly. Spirals, nails (shades of “Zero Gruppe” and James Rosenquist), eggs, etc. indicate depth, but the close valuing of color – leaning toward pale and grayish hues – works to keep the picture’s space relatively shallow and uniform.

Much, of course, remains the same in her vocabulary: disposition and layering of space, double images, shadows. But her current themes (sketchbooks, notebooks, loose torn sheets of paper) are no longer the self-conscious props of yesteryear. They are functioning elements.

Li-lan, was born in New York, in the Village, in fact, and has led a life surrounded on all sides by art and artists. Her father, Yun Gee, came from China to the States in 1920 and was a painter of some repute (he was in the first show of New York’s Museum of Modern Art, and is represented in the Hirshhorn Collection which will form the nucleus of a gloss – and controversial – new museum in Washington, D.C.). Except for four months at the Pratt Institute, she is largely self-taught – osmosis works wonders under the right conditions.

She is married to Japan’s famous graphics artist, Masuo Ikeda. Home base is East Hampton, a town with an unfortunately growing reputation as a prosperous artist’s colony (primarily early “New York School”), but she reckons she’s lived in Japan a total of 2 ½ years if she adds up their extended visits. She’ll be here through June this time, doing illustration for a novel by the Japanese critic, Hariu, and mapping out a book of her own. 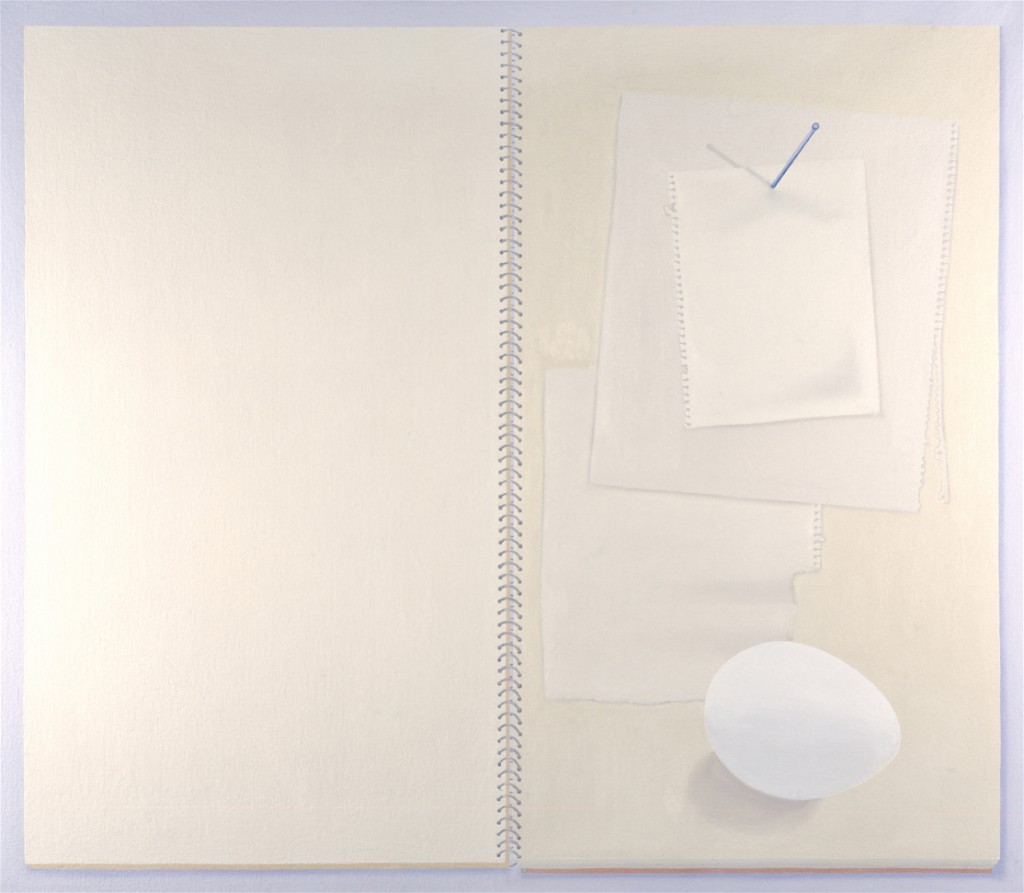