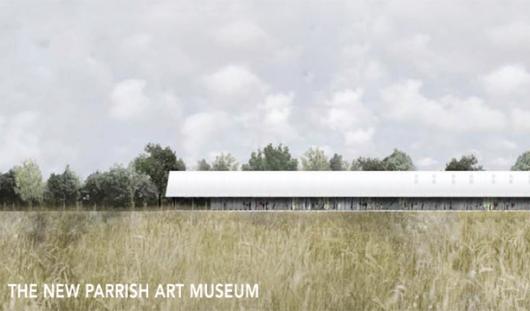 On Saturday, November 10th, Li-lan attended the opening of the new Parrish Art Museum at its new location in Water Mill.  The new structure is designed as a gigantic barn[11] 634 feet long and 94 feet wide. It has poured concete walls. It has 37,300 square feet of gallery space — more than twice the Jobs Lane site, a 6,000 square foot porch as well as educational and multi-purpose spaces. Its gallery space are on either side of a central hall and have moveable walls. The building which parallels the Montauk Highway to the south and the Long Island Rail Road tracks to the north is said to have been situated so it can catch the “Hamptons light” which is said to be a reason for the area’s popularity as an artist colony (its location about a mile from the Atlantic Ocean to the south and two miles from the Little Peconic Bay to the north)

Li-lan is part of the Parrish Art Museum’s permanent collection.

Following are some photos from the opening and also a video tour of the new building. 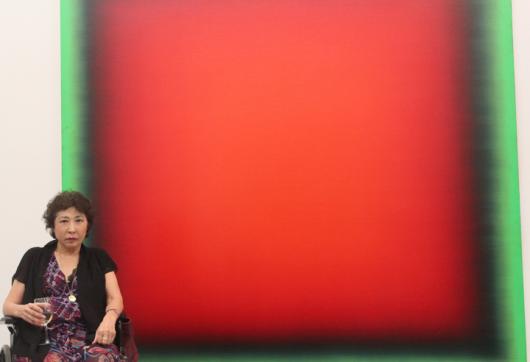 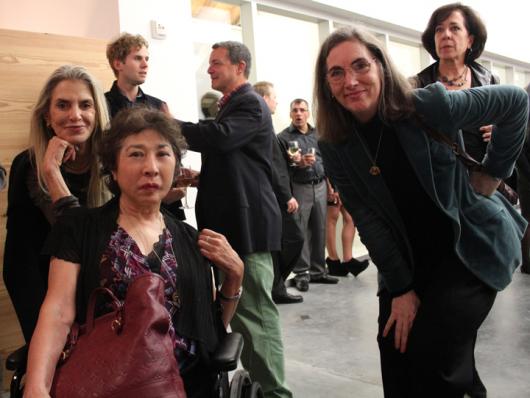 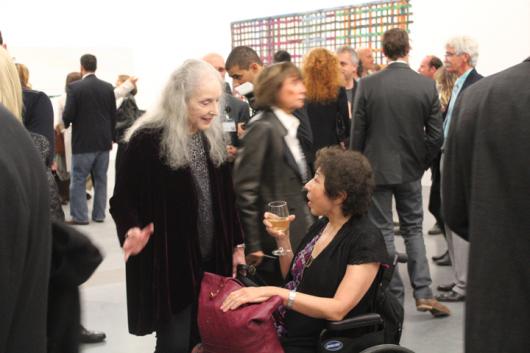 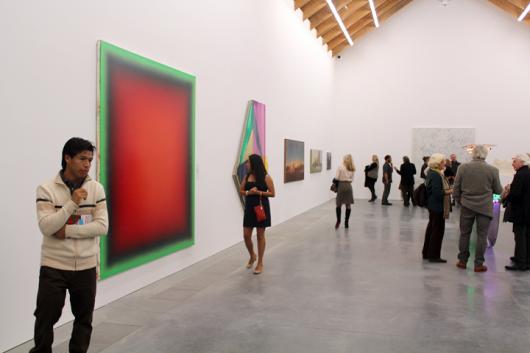 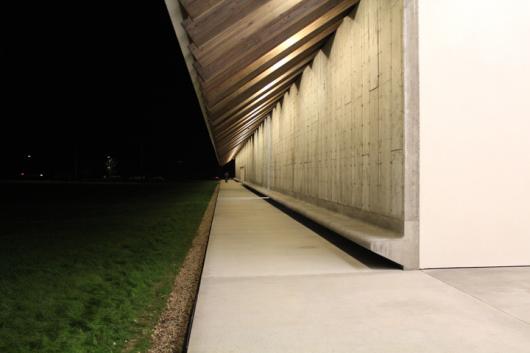 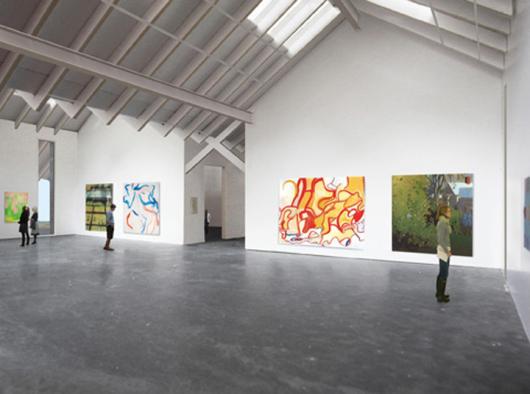 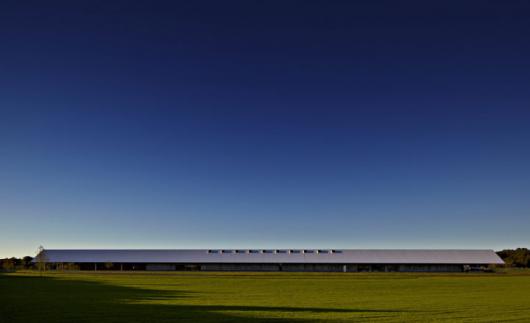 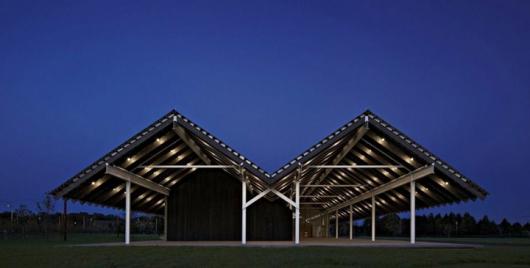