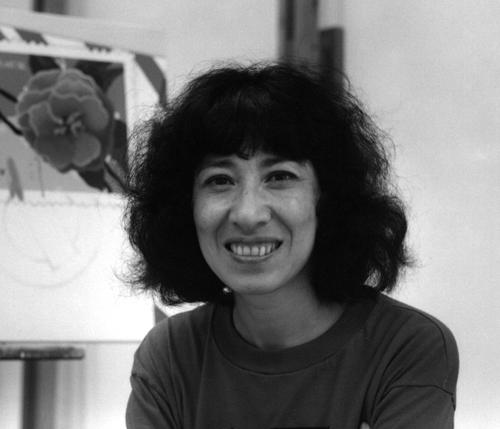 Nestled in a wooded area of Springs, the studio of the artist Li-lan seems a long way from the economic dynamics of Taiwan, where a number of her meticulously painted compositions based on correspondence envelopes are on view at a major gallery, Lin & Keng.

Taiwan presides over the world’s second largest reserves of foreign currency and a computer-manufacturing industry that is the third largest in the world.

This exploding economy has produced a new generation of collectors who are interested in Li-lan’s work, says Tina Keng, co-director of Lin & Keng. Ms. Keng is likely to be off at a moment’s notice to see artists in New York or dealers in Paris, the source for much of the impressionist and Post-Impressionist art that has long appealed to a generation of Asian buyers whose tastes were formed while Taiwan was under Japanese rule.

But interests are changing, she said. The new wave of collectors is younger and more educated, and Li-lan’s art “offers a fresh way of looking.” Stylistic pluralism has emerged as a special symbolism for the Taiwanese. Prof. Ming Ming Lee, who heads the Graduate Institute of Art Studies at National Central University in Taiwan, emphasizes the need to demonstrate openness, tolerance, adaptability and the elimination of authority in a political climate that opposes the authoritarian cultural practices of mainland China. A conflict between the two Chinas has been escalating this year as the People’s Republic regularly reconfirms its intentions to absorb Taiwan.

“Amid this stylistic pluralism, ” Professor Lee said, “the art community and society as a whole prefers to show they are looking forward toward Asian and Asian blood ties rather than to an overt internationalism.”

Li-lan is half-Chinese. Her father, Yun Gee, an artist, was born in mainland China. Her mother, an American, was a young art student when she met him in New York in the early ‘40s.

“I’m sure the community is more receptive to me because my father’s work, once known primarily to artists and intellectuals, is now becoming widely recognized throughout Asia,” Li-lan said. Exhibitions of Yun Gee’s paintings were presented this year at the Taipei Fine Arts Museum and the Lin & Keng Gallery.

Conscious, however, of the comparatively little exposure the region has had to the minimalist tendencies that characterize her art, Li-lan suggested that the gallery’s second room show a retrospective treatment of her drawings. A 1980 work, the earliest selected, is based on graph paper that she bought on a trip to China that year, her first visit to explore her roots.

Other pieces show the development of her themes, from ruled notebook pages and their marbleized covers to the taut columns of ledger sheets to envelopes that pit the urgency of an airmail border against the contemplative nature of large white surfaces. Part of the thrust is on increasing the eyes’ sensitivity to the immediacy of torn edges, to minutely adjusted tones of yellow or white, to the shapes of stamps, opened envelopes and even to the subtle nuances found in a single postal franking.

The color and imagery in Li-lan’s interpretations of postage stamps, along with the tangibility of envelopes, are seen by Ms. Keng as factors that link Li-lan’s themes to those of the Pop artists who have been attracting a following in Asia.

Certainly the material-culture aspect is important, and there is something about airmail that symbolizes the worldwide interchanges of modern life. But significant too, is the way that Li-lan can be linked to classic Asian sensibilities in her intense concentration on things around us, and in the delicacy and discipline of her art. 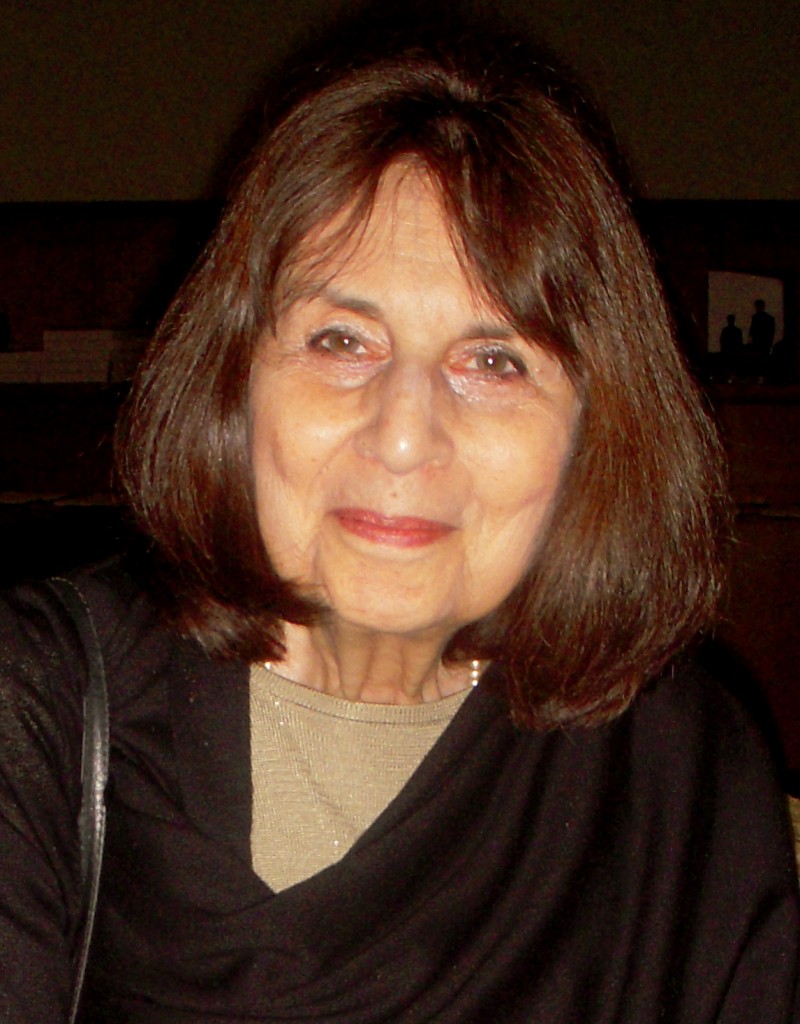 Phyllis Braff is an art historian, former museum curator, and an art critic for The New York Times, whose essays and articles appear in the United States and Europe.