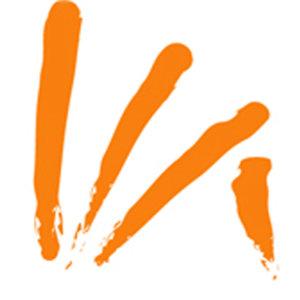 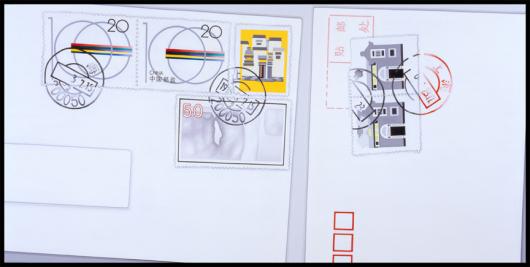 The Mary H. Dana Women Artists Series, a program of the Rutgers Institute for Women and Art (IWA) in partnership with the Rutgers University Libraries, will celebrate its 40th Anniversary of exhibiting art by contemporary emerging and established female artists by launching its first virtual exhibition, 40 Years of Women Artists at Douglass Library. The virtual exhibit will go live on the Institute for Women and Art’s website at iwa.rutgers.edu on April 30, 2012 and remain on the website in perpetuity as an over-arching archival representation of the many remarkable women artists who have exhibited with the Series.

Founded by Joan Snyder and established at the Mabel Smith Douglass Library (Douglass College/Rutgers University) in 1971, the Mary H. Dana Women Artists Series is the oldest continuous running exhibition space in the United States dedicated to making visible the work of emerging and established contemporary women artists. Formerly known as the Women Artists Series, in 1987 the Series was renamed in memory of Mary H. Dana, (Douglass College [DC], Class of 1942), by her friend, Professor Emerita Nelle Smither. As of 2011, approximately 450 women artists have exhibited with the Series.

In honor of this tremendously important milestone, artists that have exhibited with the Series were asked to submit materials for inclusion in this virtual exhibit.  Of the almost 450 women artists who have exhibited with the Series, nearly 200 responded and their work is visually represented, along with biographical information. This exhibit will also provide a comprehensive list of all the women artists that have participated in the Series from 1971-2011. In addition, 40 Years of Women Artists at Douglass Library includes a history of the ground-breaking Series and essays written for previous Women Artists Series exhibition catalogs by Joan Snyder, Lawrence Alloway, Lucy Lippard, and Linda Nochlin.

40 Years of Women Artists at Douglass Library will highlight the longevity and the outstanding quality of the artists that have exhibited with the Series.  As viewers will see, the work of each artist is individually compelling and combines to create a vibrant visual representation of the Series’ history that uniquely illuminates and defines the accomplishments of women artists locally, nationally, and internationally.