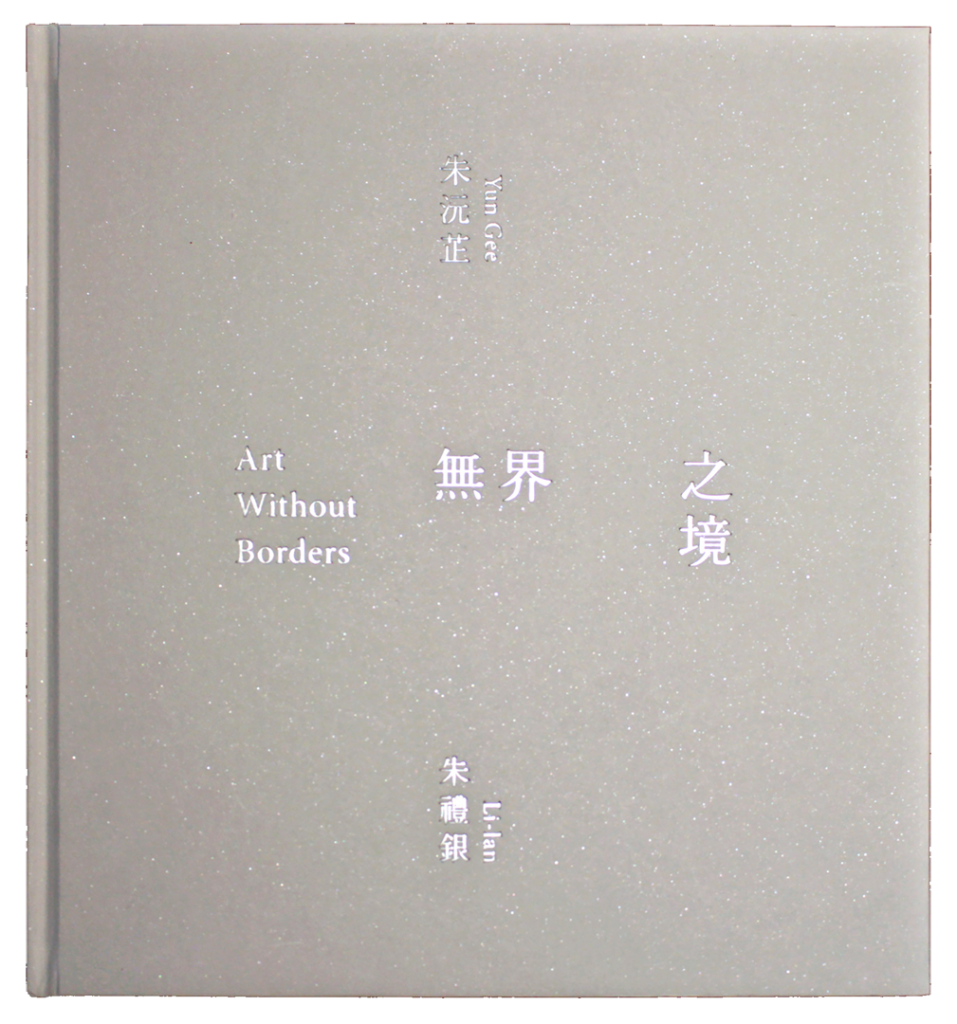 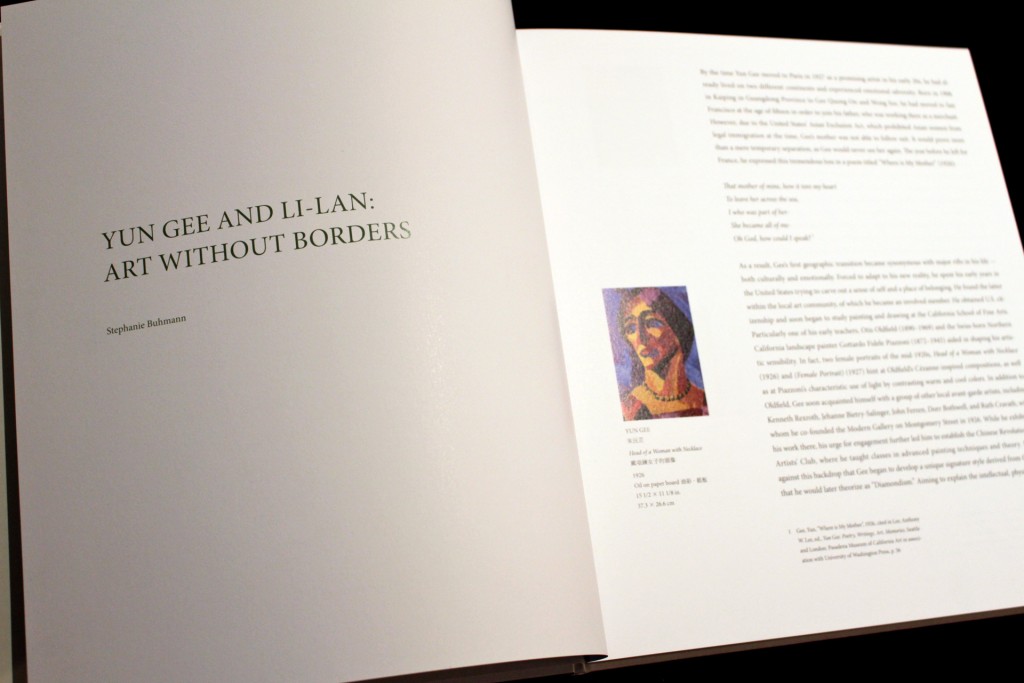 To view works by Yun Gee and Li-lan side-by-side, allows the viewer to imagine a fervent dialogue between two immensely skilled artists, two differing perspectives, as well as father and daughter. This complexity makes for a discovery of multiple layers, ranging from formal expression and diverse content to embedded biographical references. Li-lan’s oeuvre was never conceived as a response to Gee’s work, which stemmed from and remains rooted in a different period. In fact, it is an impressive achievement that her vocabulary reflects a sense of generational progression. Though not without reverence for her father, we find in her work the ambition of a younger artist striving for and ultimately finding her independent voice; one that is more attune to her own time, influences and concerns.