As the second event in its new Chelsea space, the Nabi Gallery presented a solo show of recent work by New York artist Li-lan, titled Labyrinths.

The exhibit includes a selection of her new oil and pastel paintings, subtle and delicate compositions that hint of romance, nostalgia, and the lure of the exotic. They are variations on the theme of envelopes or postcards with colorful, enigmatic stamps, addressed and postmarked in faraway places. As art critic Peter Frank suggests in the catalog, these formal elements and the images and words they contain, arrayed in the self-contained, airy and light-filled space of the canvas, embody the spirit of adventure, collapsing time and space into an ongoing montage of associations.

Li-lan’s art, in this critic’s view, introduces “the sensation of being many places at once—the meta-cubist condition of comprehending the world as a spannable, available site of tangentially related experiences, a continuous discontinuity.” She paints and draws with exquisite deliberation, however, as if to slow down this dizzying, post-modern world so that its galaxy of sensations can be tasted.

Li-lan’s pictures, through the juxtaposition of photographic, intimate subject matter, construct ambiguous and surreal spaces with myriad shifts in relative position. Postcard or stamp images are interrupted, folded, floated, or pushed partway off the canvas. An enlarged bug can wander across a tiny photo of a grand building or Chinese courtyard. The viewer is invited to a pictorial wonderland to explore its upended sense of proportion and to play a reading game with the artist.

Li-lan has exhibited extensively in the USA and internationally, especially in Taiwan and Japan. Her work is in major public and private collections all over the world, including the Weatherspoon Art Museum in Greensboro, NC, the Parrish Museum in Southampton, NY, the William Benton Museum of Art in Storrs, CT, the Virginia Museum of Fine Arts, the Ohara Museum of Art in Kurashiki, Japan, and the Sezon Museum of Modern Art in Karuizawa, Japan. She grew up in New York City, daughter of the acclaimed artist and poet Yun Gee, and continues to live and work here and in East Hampton, Long Island.

A catalog, jointly produced for the current exhibit and another held recently at the DoubleVision Gallery in Los Angeles, is available at the Nabi, as is a newly published collection of writings by Li-lan’s father, Yun Gee: Poetry, Wrtings, Art, Memories (University of Washington Press). 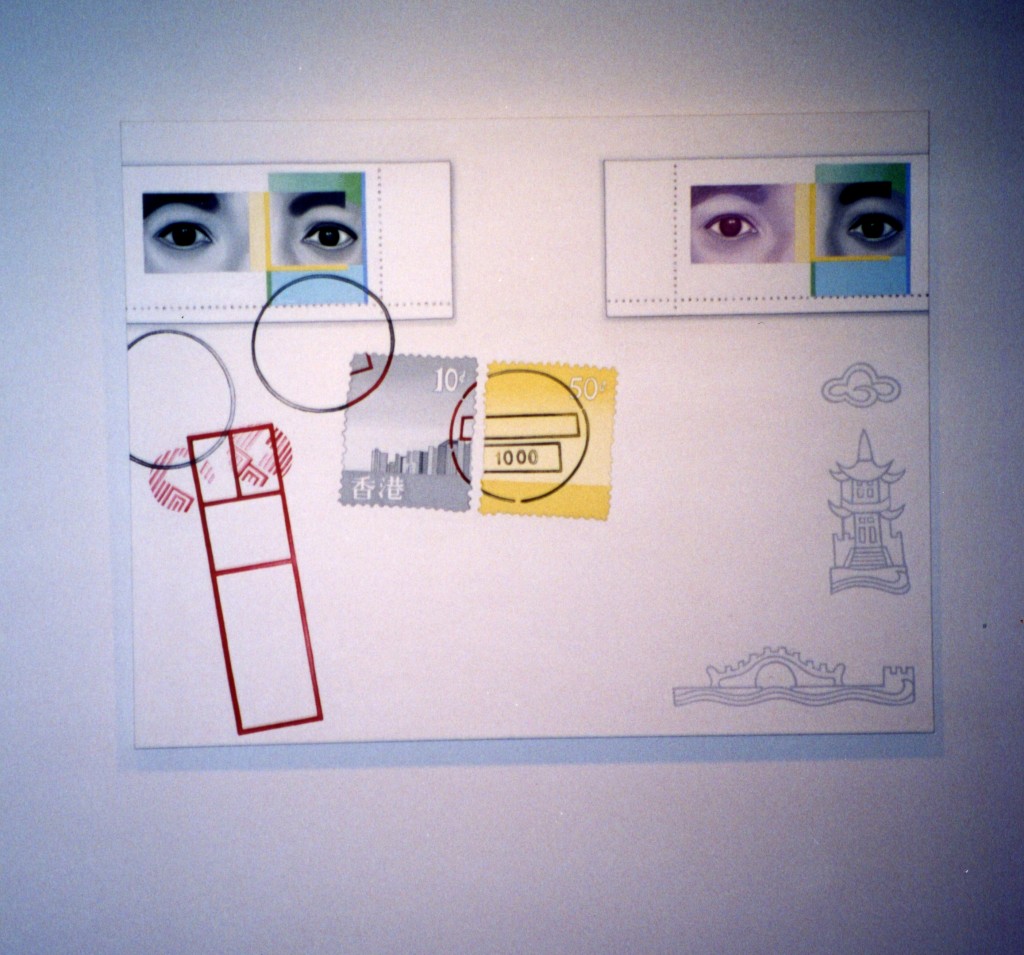 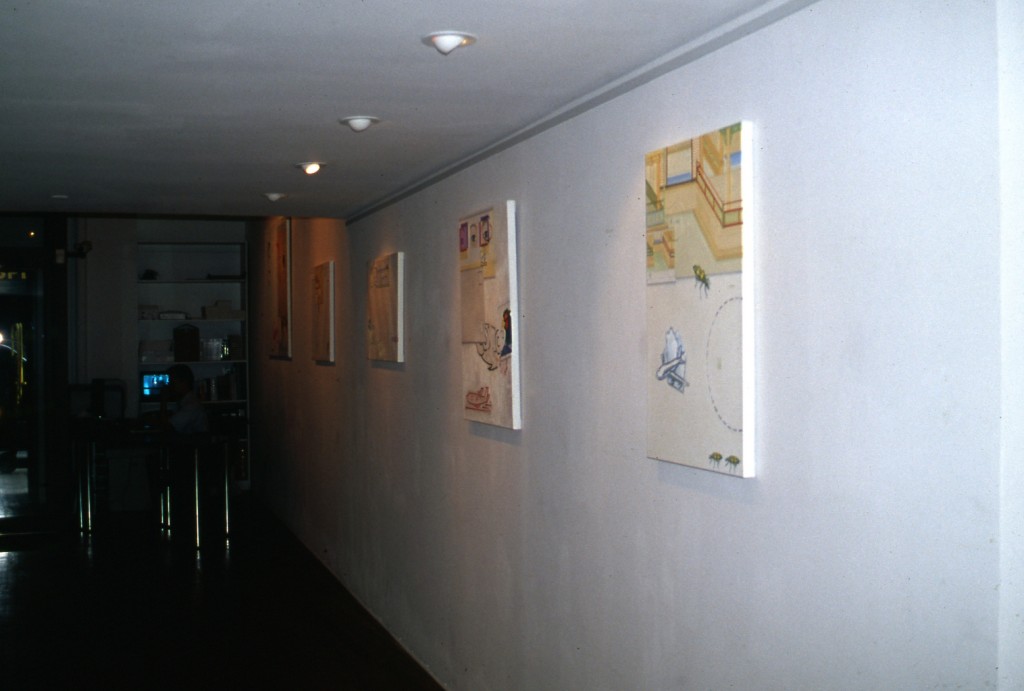 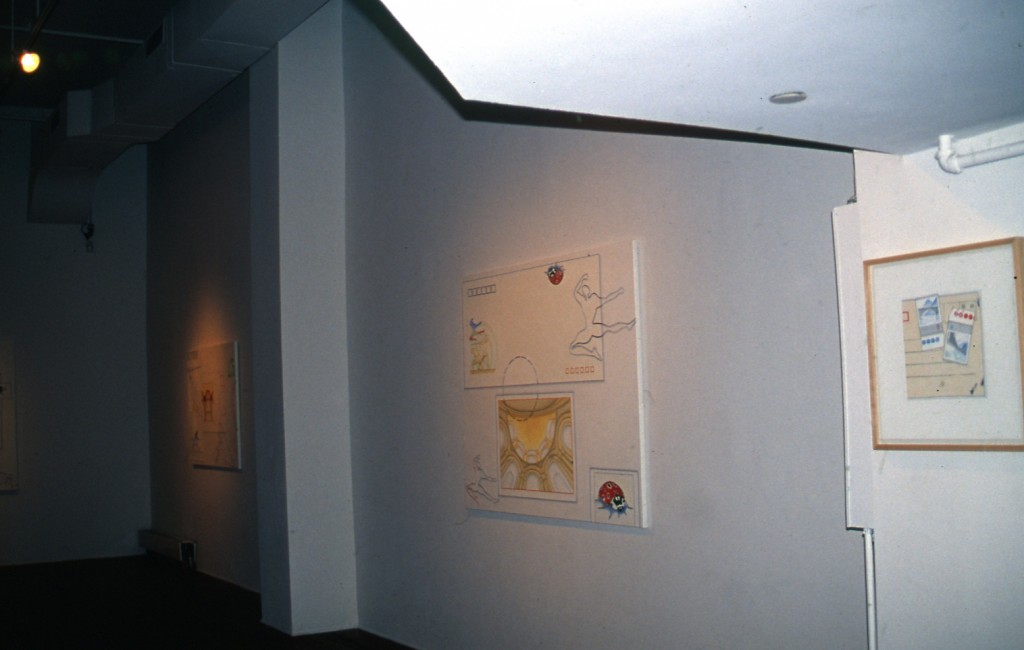 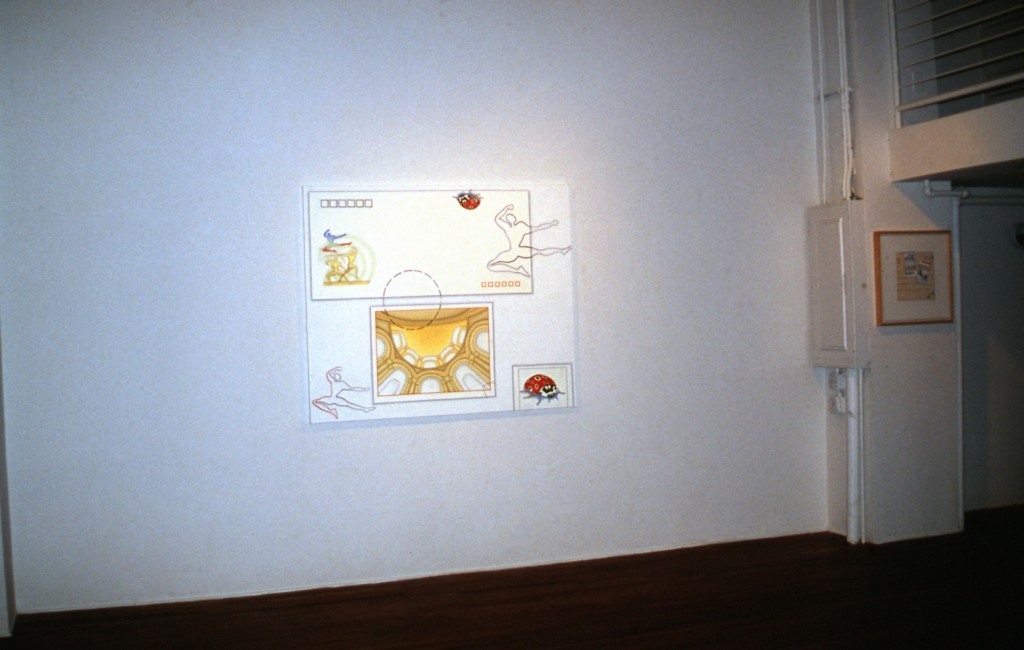 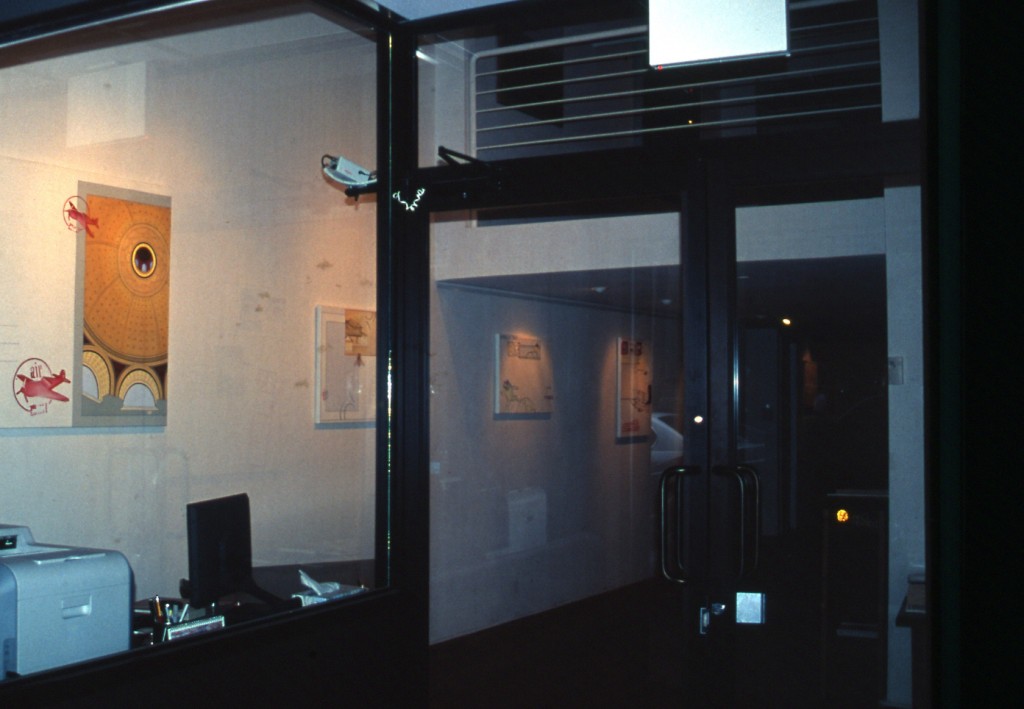 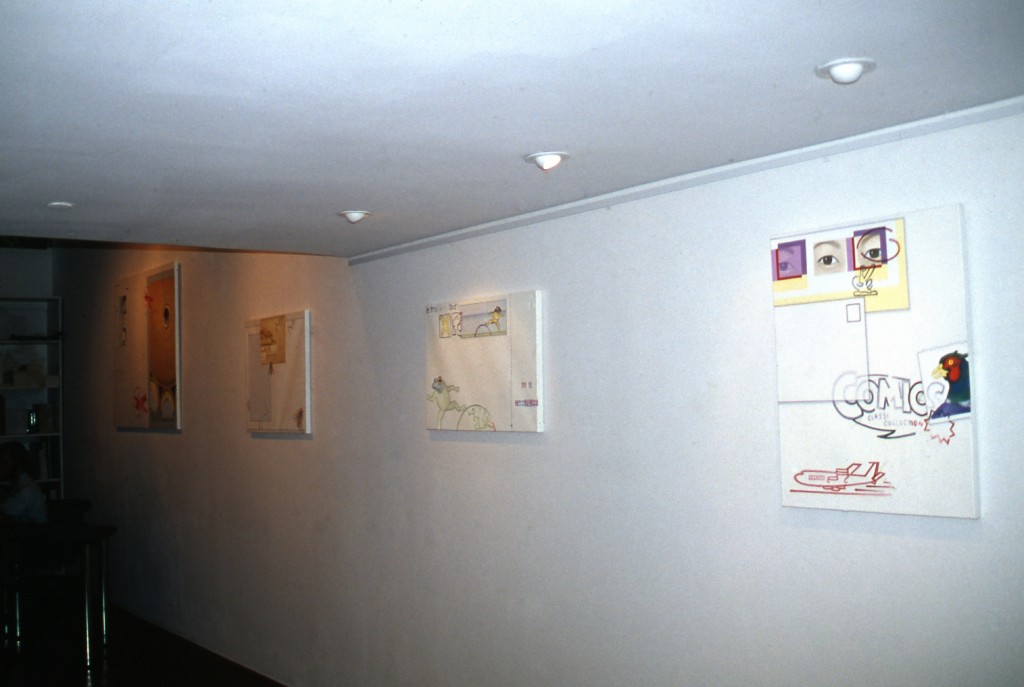 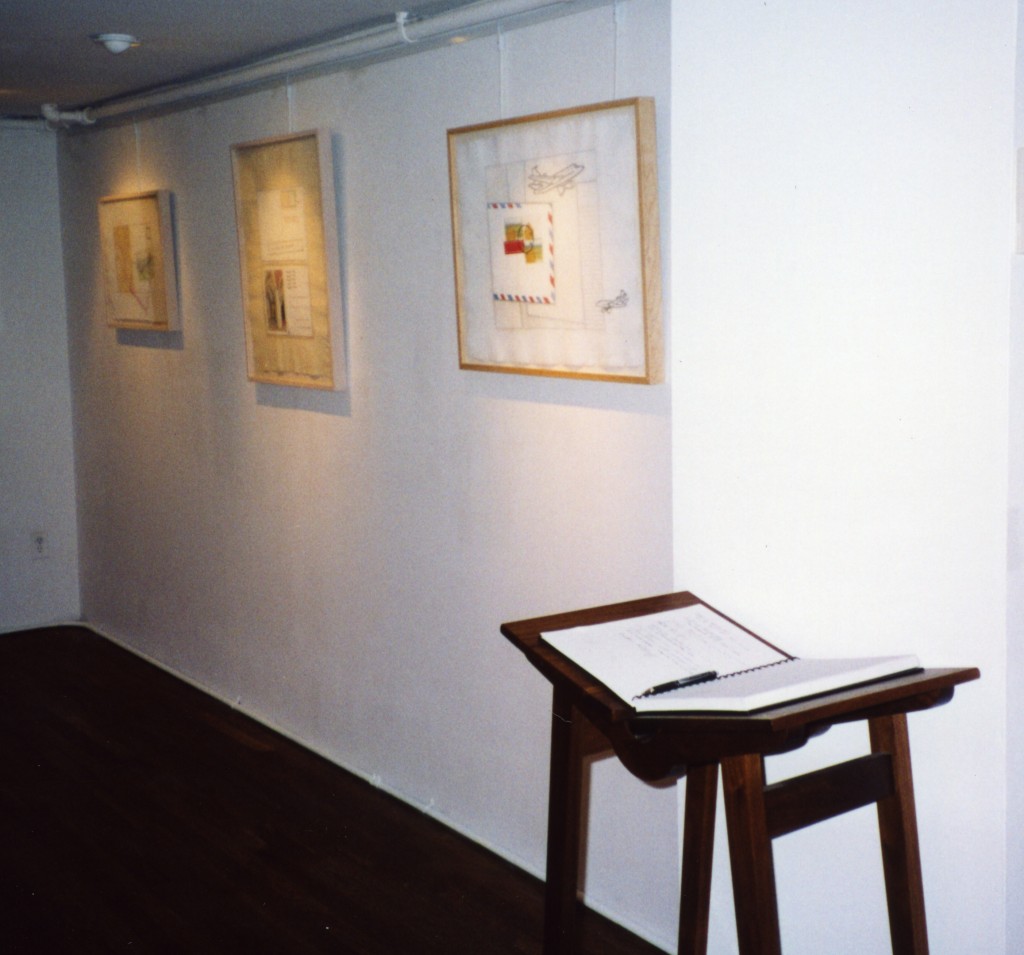 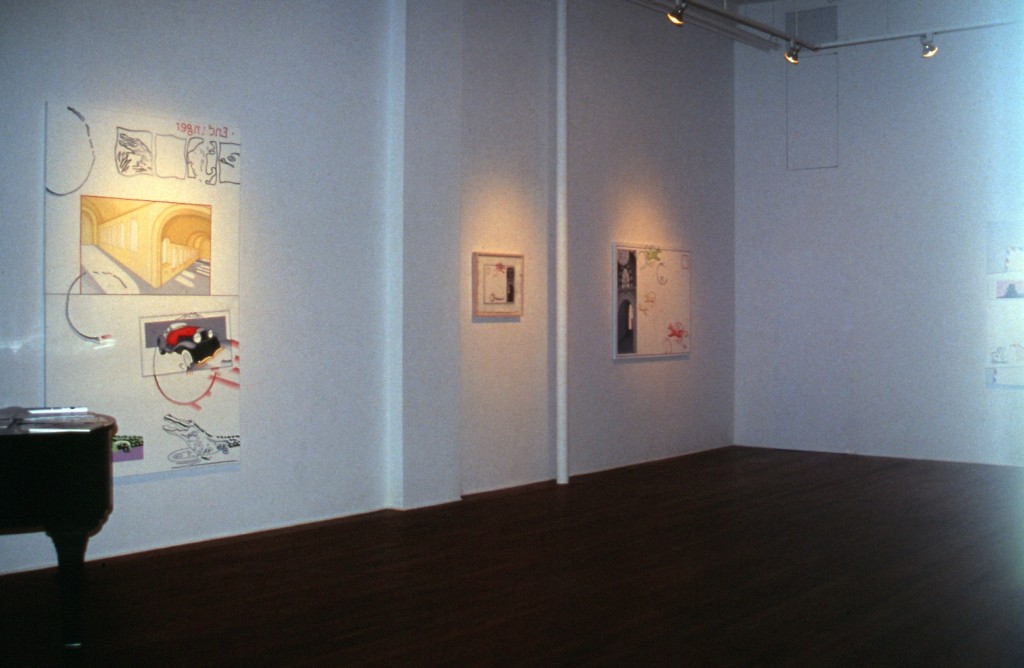 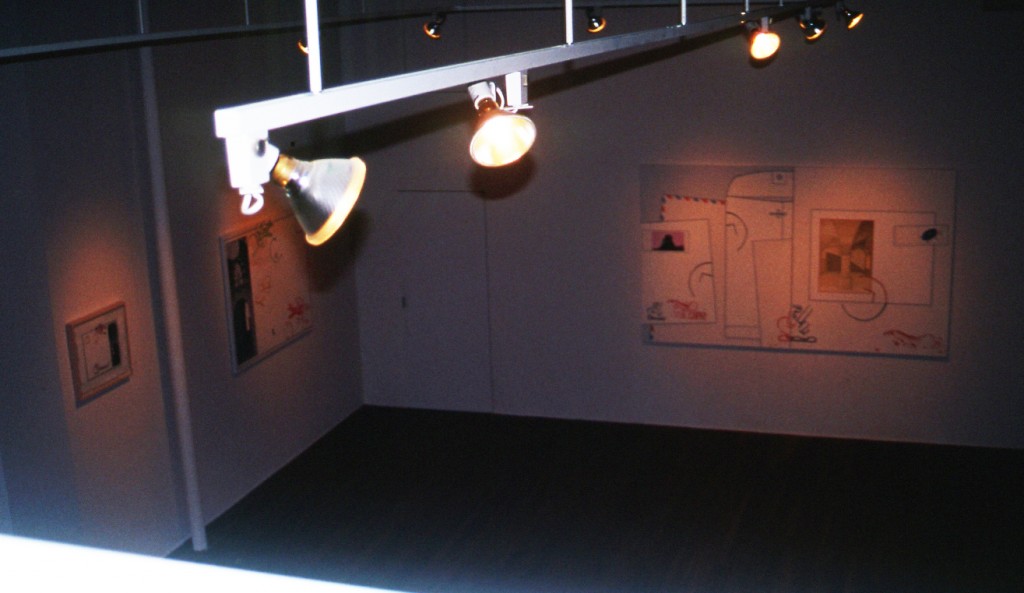 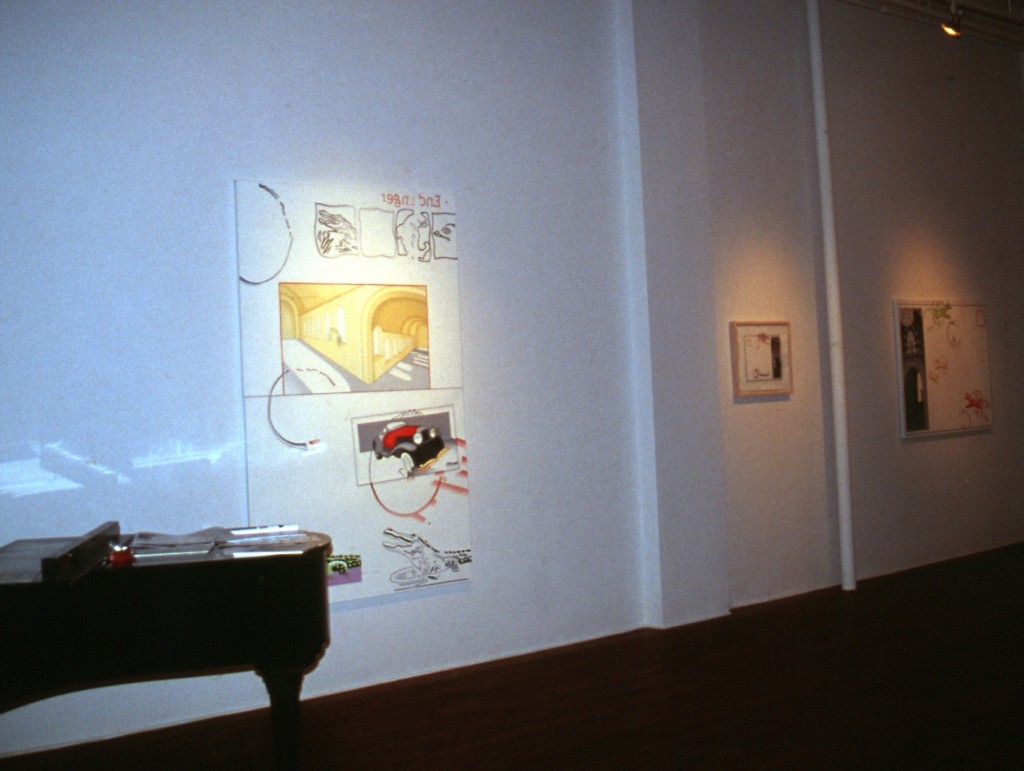 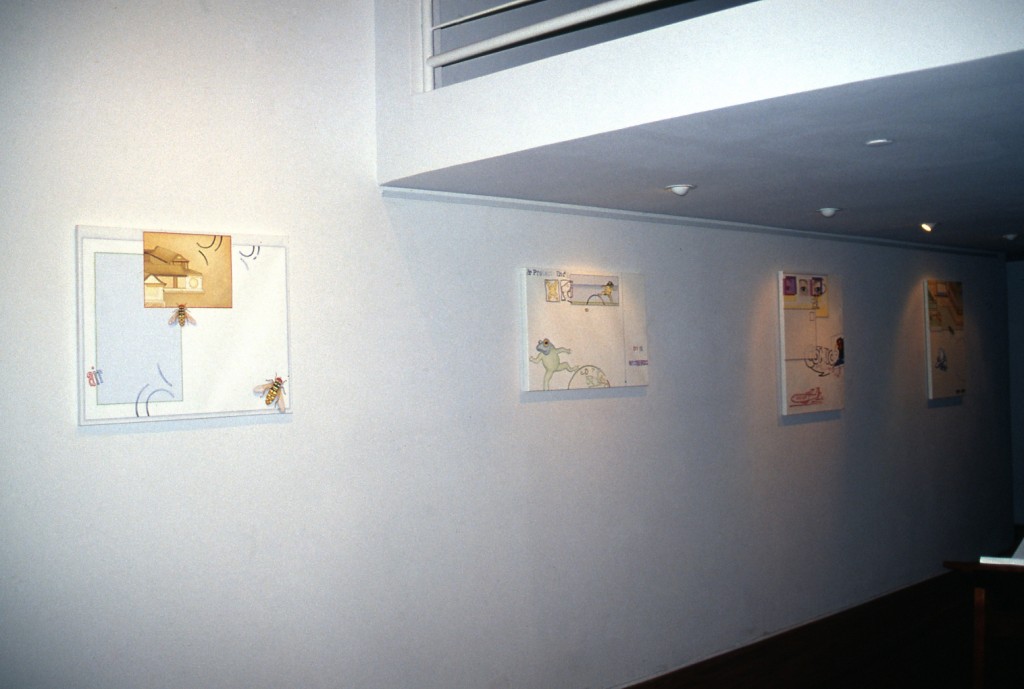 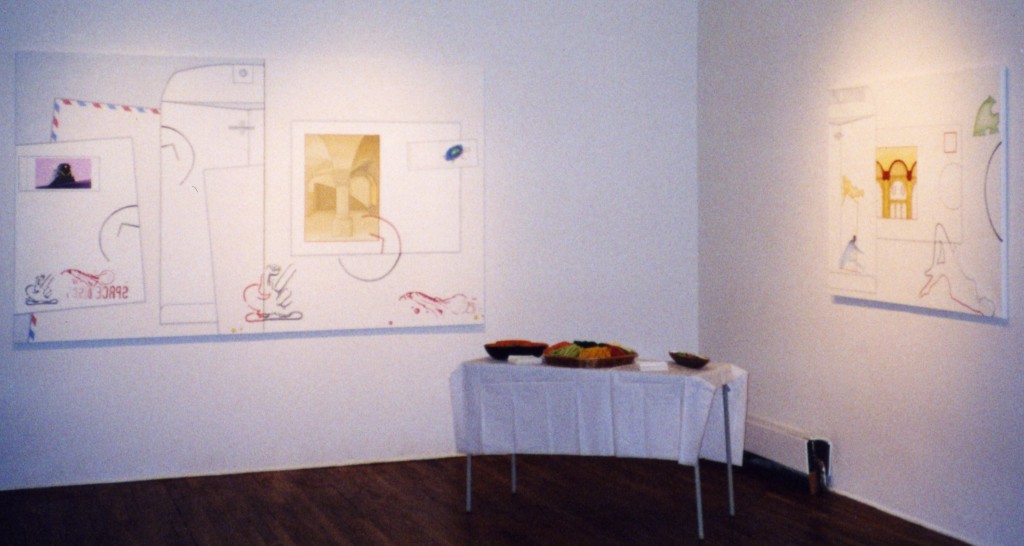 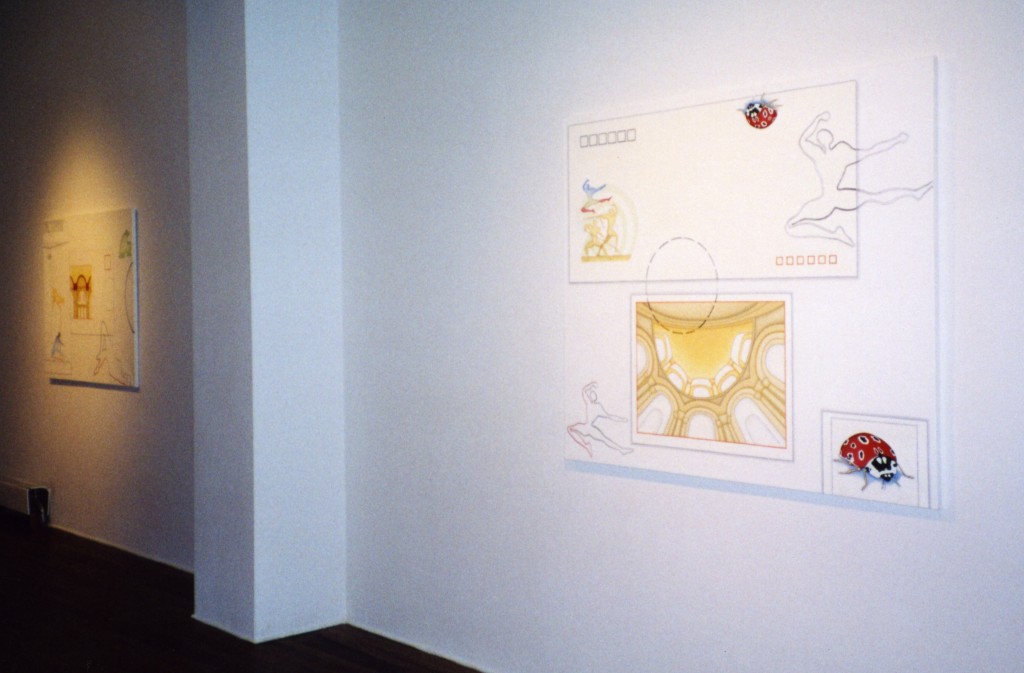