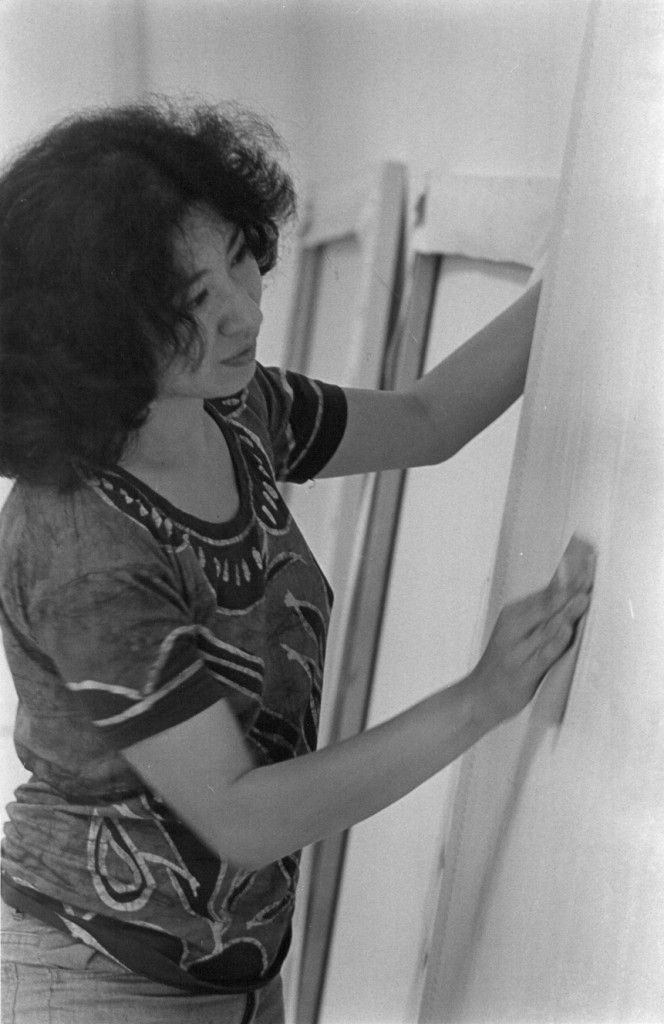 In the catalogue essay accompanying Li-lan’s last solo exhibition, Silent Journey (2006) at Jason McCoy Inc., New York, critic Carter Ratcliff succinctly notes, “With stamps and envelopes and other flat, rectangular motifs…, Li-lan reiterates the flatness and rectangularity of the canvas with a clarity that brings to mind a grid.” A simple simulacrum of Li-lan’s artistic practice, this statement observes the fundamental duality of rigor and motif in Li-lan’s art.

This catalogue celebrates three decades of Li-lan’s work. While it is an intimate selection that focuses on recent paintings and pastels, it presents several works dating back to the late 1970s, giving the reader a rare opportunity to experience aspects of her artistic evolution. The selection also represents a delineation of three periods, from the minimalist grid; to stationery, envelopes and printed matter; to layered reproductions of architectural fragments, pop imagery, figurative elements and finally manual gestures.

As discussed in the essay by Scarlet Cheng that follows in this catalogue, Li-lan spent 1968 to 1985 living in New York, East Hampton, and Tokyo, Japan. During this period, the graph paper compositions, legal pads, and lined pages dominate the compositions. Delicate, sparse, and often compared to those of Agnes Martin, these canvases are more about something than of anything. I associate them with sentiments of cultural alienation which come with living between foreign cultures. They hover in a space between non-objective painting and culturally-specific margins. Simultaneously inspired by the minimal aesthetics of Japanese culture and the clear daylight and open, snow covered winters of Long Island, the absence of language survives the early 1980s. Isamu Noguchi writes in 1980, “Li-lan belongs in the same way as I do to that increasing number of not exactly belonging people.” Through negation, it is the not belonging, or the non-stalgia, the longing for that which does not (yet) exist that is communicated to the viewer and that creates the transition to her next body of work.

By the mid 1980s Li-lan begins to incorporate stationery and to layer on pictorial motifs. While the grid remains central to the compositions, she has included sheets of stamps and depictions of landscapes and cityscapes. Returning to New York full-time, this period has elements of introspection in the otherwise social cacophony and inflated economy of New York in the 1980s. Interchanging colors, reforming compositions and working intuitively, the figure also appears during this period. At first by way of the imagery from the sheets of stamps, as exemplified by the Japanese performers in International Letter Writing Week (1987). 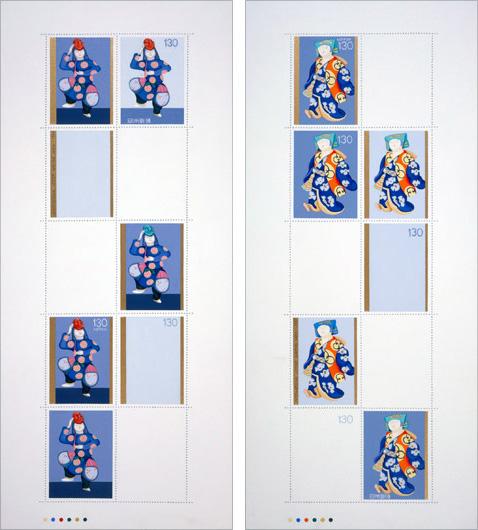 Finally, three-dimensionality, in the form of design and architectural elements namely Italian and Chinese, emerges within these flat spaces. “The gates, archways, and corridors pictured here are all points of transition, which lead from one space into another,” writes curator Alice Yang. “Like the letters and postcards which have so long been the focus of Li-lan’s paintings, these motifs delineate the experience of passage – between different spaces, different geographies and different cultures.” These spaces unfold further in the asymmetrical edges and diagonal orientations of the page.

Around the turn of the millennium architecture and figuration give way to movement and music. Frogs, insects, airplanes and canoes, objects of movement and life, playfully spring off the pages of stamps, books and magazines, and land on the surfaces of Li-lan’s compositions. Again, while the pages and imagery of her previous bodies of work are omnipresent, the more ambiguous layering and disappearance of the paper’s edge create a new space for organic forms and the suggestion of movement. Even eyes and faces, though cropped and obscured, look out at the viewer. For the first time, there is a figurative engagement in the work.

In the most recent work, Li-lan’s oeuvre comes full circle. But instead of returning to the blank page and the severe grid, she returns to artistic concerns, pre-1970s, to a time before she was a professional artist. Perhaps she, as a mature artist who, as Ratcliff notes, consistently maintains her stronghold on the grid, ineffably and lyrically finds the child who intuitively draws the house, the cat, the frog, the bird… and the airplane that will fly off the page and take her away… and then bring her back home. And that is where the face and the eyes, a sort of self-portrait welcome the viewer into the work. Perhaps, this is where Li-lan’s soul lives. 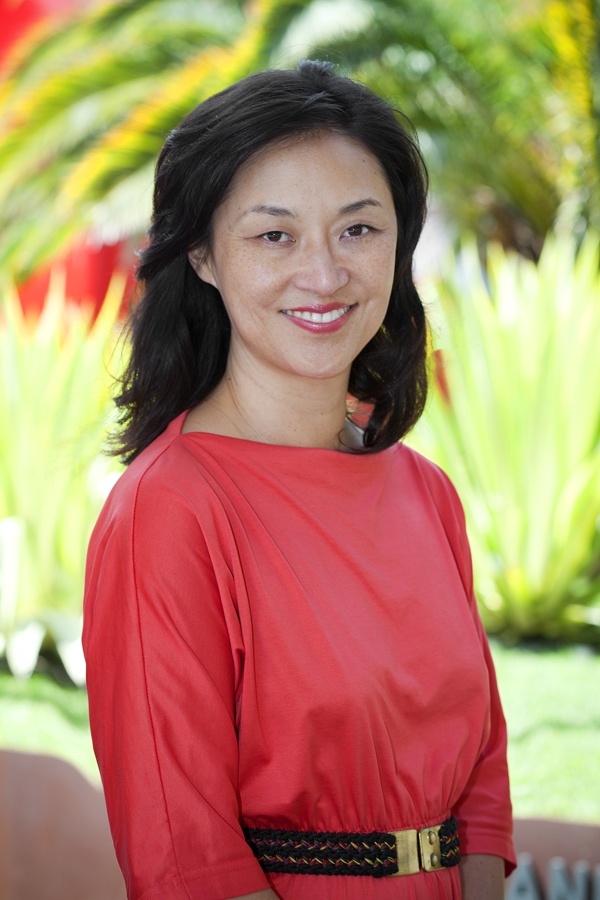